You may have heard, "Don't buy units in a suburb dominated by big families". It sounds wise but is misleading.

But in my opinion, how the demographic data is interpreted by the professional, is often arse-about-face. And I've heard this from experts towards the top of the property professional food chain.

Knowing a suburb is dominated by large families living in houses implies investors should buy a house rather than a unit. The most common dwelling type is assumed to reflect what is in demand. But that statistic might actually be a better indicator of supply instead.

Imagine getting supply and demand round the wrong way! Nice advice.

We all know prices rise when demand exceeds supply. So we should all be trying to buy investment properties that are in high demand and low supply.

The assumption is that if buyers or tenants didn't want units for example, there probably wouldn't be any units. Since there are units, they want units. But that is not always true. Developers have created over-supply before. In fact, they're probably doing it right now somewhere. 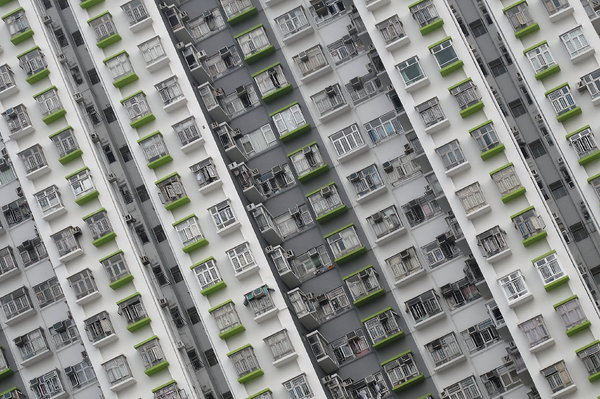 It might be more accurate to say, if there were any units at all and nobody wanted them, those units would simply be vacant. The vacancy rate for units is a much better indicator of the demand and supply for units than is the number of units with respect to houses.

In other words, the presence of units (or houses) doesn't mean there is demand for them. It's the occupancy that reflects demand.

But knowing the demand is useless without also knowing the supply. Because what we're really interested in is where demand exceeds supply.

If a house was built and then bought or rented, we know that there was demand sufficient to meet the supply. But we don't know if demand exceeded supply.

Many investors will have a look at the demographics for a suburb to glean some insight from the data. Demographic data usually comes from the Australian Bureau of Statistics (ABS). It consists of the breakdown of nationalities, religion, household size, age brackets, average income, and more. Most of this data is acquired by the ABS on census night.

It's important to understand the needs of your future tenant or possible buyer. So it makes sense to examine the demographic data.

But I've been looking at demographic data like this from the ABS for over a decade. I still don't know what to make of some of it. I'm not sure how it indicates supply or demand. I'm not saying it's useless, but even the data that is useful is often misinterpreted.

How we interpret data is vital to making good use of it. Get it round the wrong way and you could be in a world of hurt. So let me put it to you straight:

Contrary to popular belief, the dominant household or property type is not that helpful in choosing what to buy.

A typical average household for many suburbs around Australia would consist of about two and a half people. There are quite a few sole households which brings the average down. So most "families" are larger than Mum, Dad and half a child.

The proportion of houses to units varies greatly depending on the suburb. Usually, inner city suburbs have fewer houses and outer suburbs or regional areas have fewer units.

Assume a suburb has 2000 houses and about 400 units. I often hear industry professionals advising investors to buy houses in a suburb like this.

They'd suggest this is what most owner-occupiers and renters demand as seen in the demographics. Why would you buy a unit when 80% of the residents are interested in houses? 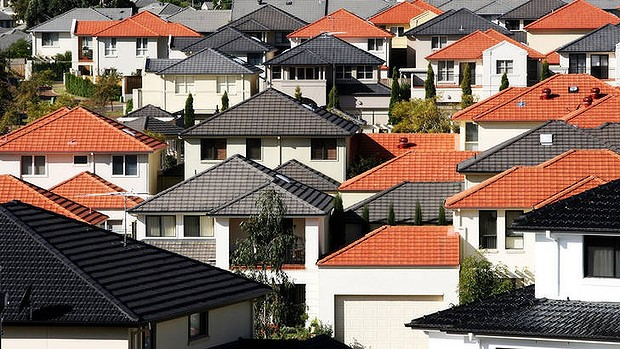 But what if most buyers and renters want units not houses? They may be young couples without kids, or only one kid. They may want less maintenance hassles, so no yard and a smaller floor space to vacuum.

What if they're all desperately frustrated at the lack of supply for what they really want?

Maybe they end up simply taking what's supplied because there is no alternative. Or they choose a neighbouring suburb instead of their preferred suburb simply to get their dwelling type of choice.

Oh if only you could provide what they wanted - in return you'd receive high rent, low vacancy and great growth.


How I interpret the data

The demographic data tells me what has been supplied, not what has been demanded. Vacancy rates and stock on market give an idea of the level of acceptance of supply - in other words, the demand.

I'll admit that if tenants didn't want to live in units, there probably wouldn't be many units in the suburb. Most developers aren't that stupid, but they can get the same idea at the same time and create over-supply.

To me, a shortage of a particular dwelling type may represent an opportunity. The opportunity to provide what is in short supply.

Knowing that the number of houses outweighs the number of units only tells us what has been supplied. If those dwellings were also occupied, then it tells us there was sufficient demand to match the supply. But it doesn't tell us if demand exceeds supply.

In other words, I can't rely on this data to find a market in which the Demand to Supply Ratio (DSR) is very high. Neither the typical household size nor the typical dwelling type demographic data tells me which property type to buy.

What if there were no units in a suburb, only houses? You would have no choice but to buy a house.

But what if there were dozens of renters enquiring with the local property managers every weekend asking if they had any units available? What if buyers left their contact details with sales agents asking to be notified as soon as a unit came on the market?

Getting a sale means demand met supply. But having to turn away a willing customer is an indicator of demand exceeding supply. These are the situations investors want to capitalise on. Yet the demographic data can't tell us this.

The dominant dwelling type or household size doesn't necessarily identify a market in which demand exceeds supply. It can be used to indicate potential, but only when combined with better statistics like vacancy rate and percentage stock on market. But even then, you'd probably be looking to invest in the minority dwelling type, not the most common.

Don't be deceived by the demographics or well-meaning "experts". Get a clear understanding of what a statistic means. Have a good think about each statistic to know what it truly indicates. This is especially important with the lesser known statistics like Ripple Effect Potential (REP), Market Cycle Timing (MCT), Neighbour Price Balancing (NPB) and so on.

Whatever you do, don't get supply and demand round the wrong way.